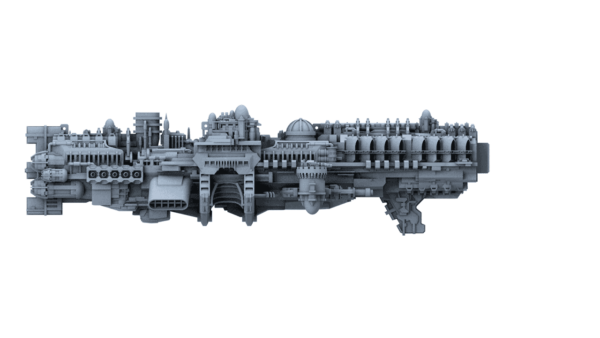 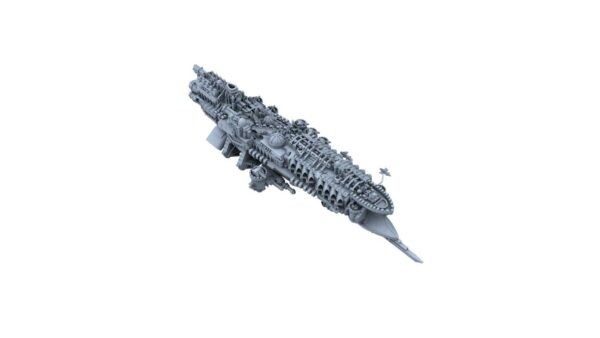 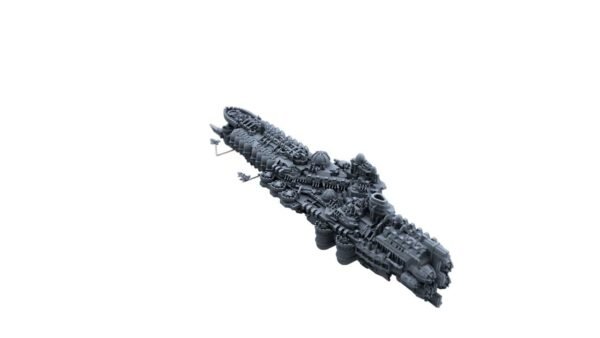 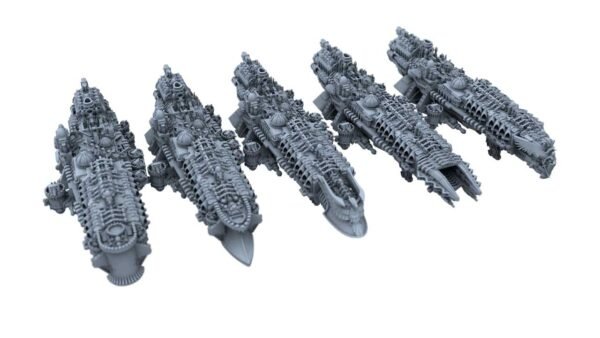 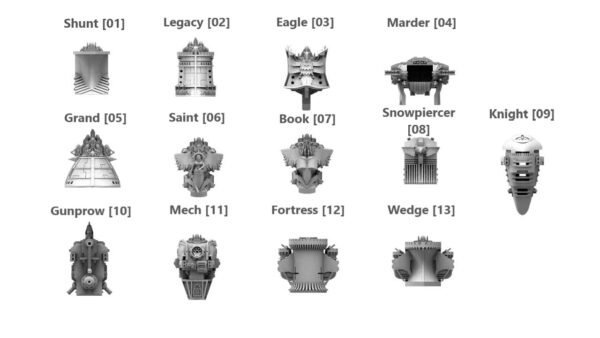 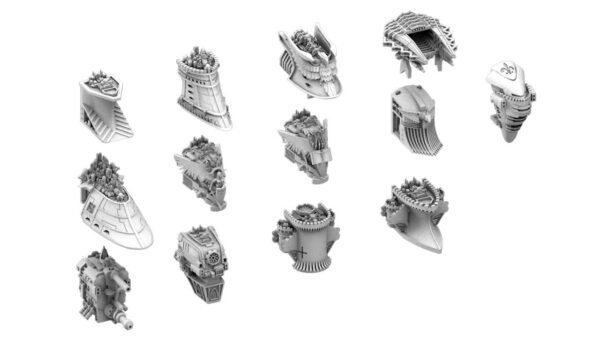 A new imperial hull, commissioned in AE240 by Legatus Hortensius [FleetHQ] after the fall of Reach, when the demise of the fortress world collapsed the Imperial front. The Empire had been fighting a defensive battle up to this point and a desperate century long counteroffensive was sprung to retake lost ground. The carrier class introduced a new paradigm of mobile warfare. Ships had to be capable of decade long deployments into the Abyss, and capable of manufacturing & servicing small craft. The light carrier was capable of providing air support beyond the capabilities of a cruiser of similar tonnage.